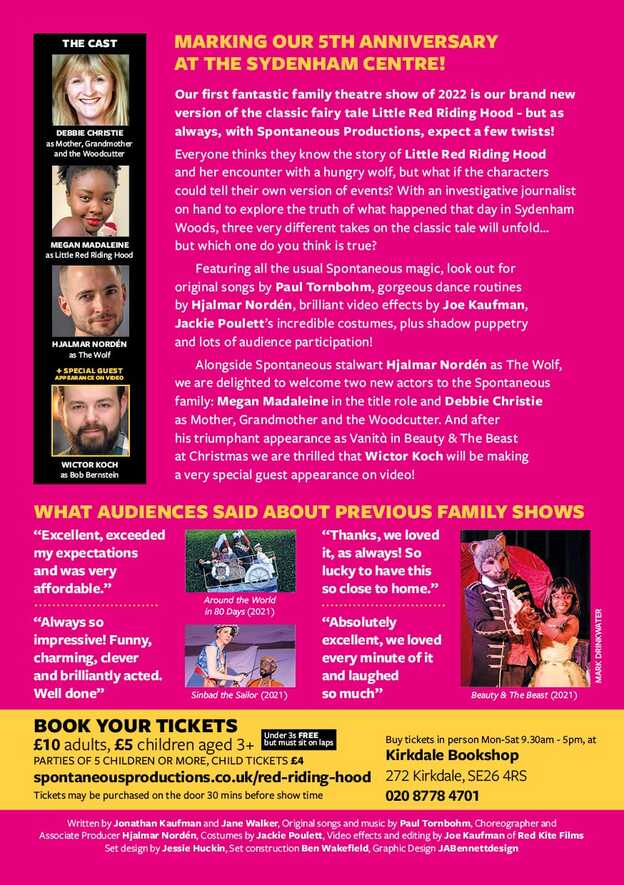 The long and short of it...

My short plays have been short-listed and performed in competitions.

My medium plays 'Commune' and 'In the Frame' (One Act each) reached the Longlists for the Funny Women Comedy Writing Award and the Windsor Fringe Award for New Drama Writing. 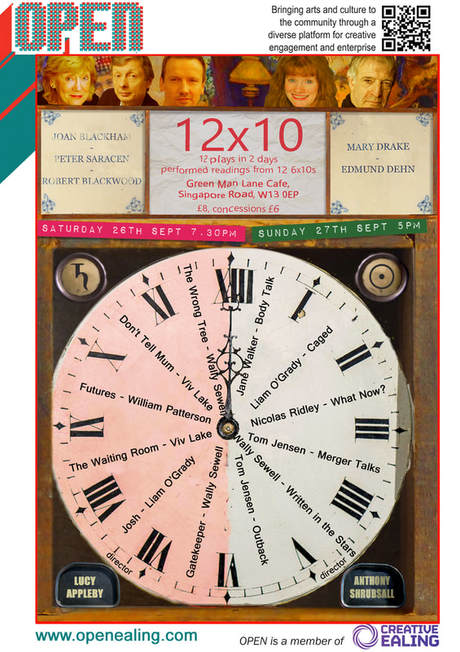 A few short plays which have been performed on the London Fringe:

'Three for Tea'
Comedy, set in a boys boarding school, 1955. Won a competition at Actors and Writers London.

All have a running time of around ten minutes.

'The Strange Tale of W.W.' , inspired by Edgar Allan Poe's short story, featured in an evening of seven original plays produced by Spontaneous Productions upstairs at the Sydenham Centre.