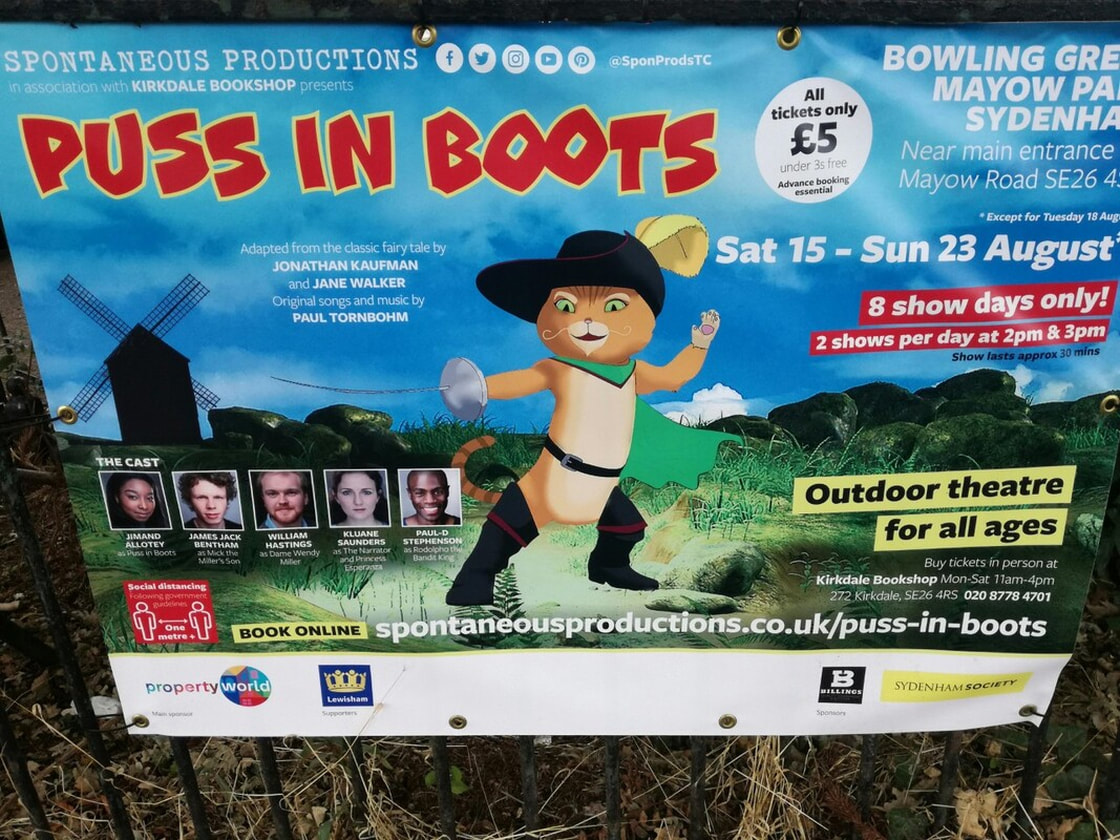 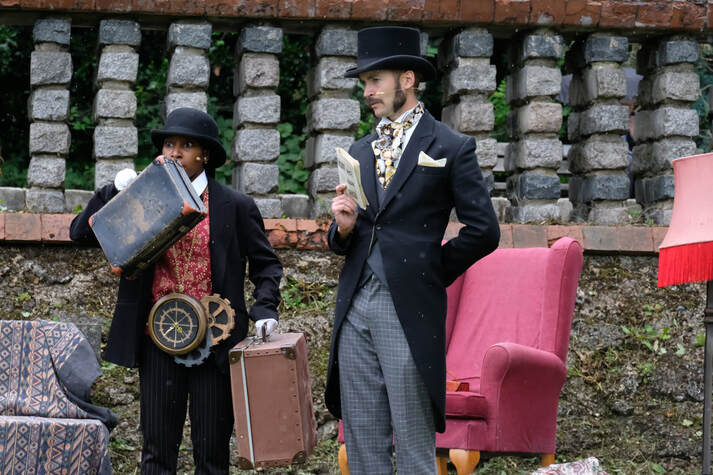 A quick look back:

Around the World in Eighty Days August 2021

The Beauty and The Beast December 2021

My short play 'Losing Face' featured in 'Love Bites Again - Third Time Lucky' , an evening of plays on the theme of love and heartbreak, presented by Spontaneous Productions - Saturday 15th February, Upstairs at the Sydenham Centre.

'Bootless Cries' was performed as part of 'Plays and Poems on Homelessness' a CaAPA fundraising evening: 12th February.


2019
'King of Hearts' received another outing at North London Actors' annual' 'All Star Night' on 11th December at The Chapel Playhouse.

'The Strange Tale of W.W.'  was performed as part of 'Frighteners 2019' , presented by Spontaneous Productions:

'Lucky for Some' was in the final eight for the summer competition at Actors and Writers London on 15th July.

My short play 'The Wager' formed part of 'A Shakespeare Showcase' at the Courtyard Theatre on 23rd April.

'Sign Here' made the final eight for the spring competition at Actors and Writers London on 8th April.

My short play 'The Rude Mechanical' was performed at the Courtyard Theatre on 11th December. 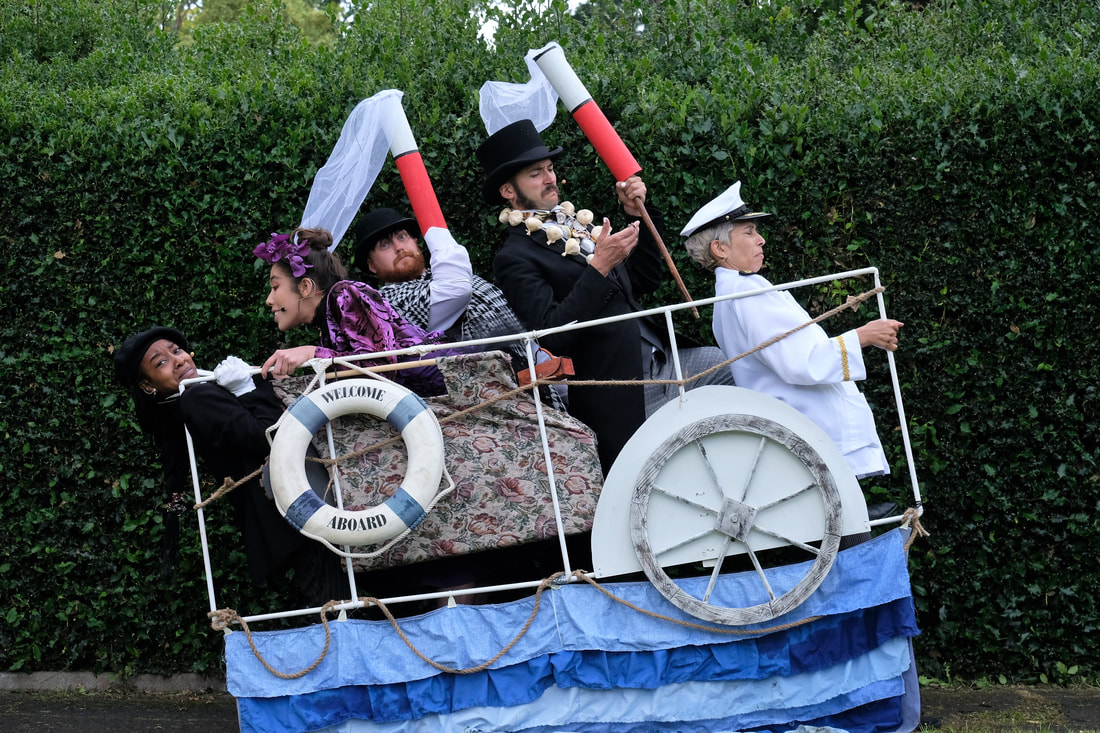